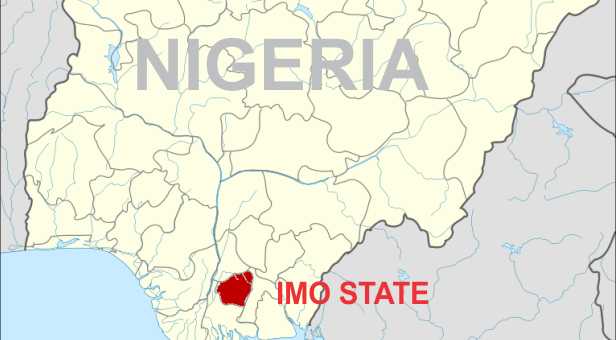 The Ndegwu community, known to be a farming area activities has recorded their great losses in terms of transporting their agricultural products to the cities and outside the state for sale.
The community as a whole have done several meetings consigning about it, tried to draw government attention, but no one cares. So they decided to repair the roads by themselves as community.
They wondered that the House of Representatives member of the Owerri Federal constituency, Ikenna Elezianya, which Ndegwu was part of, has failed to do something about it since he won his election.
President General of Ndegwu Community, Ahaneku Augustine, said: “For more than eight years, we have been suffering from bad roads situation. You know, Ndegwu, has about four adjoining roads.
“You can see that the community has embarked on the repairs of the bad roads. The roads as you can see are undergoing maintainace courtsey of few indigenes from Ndegwu community. Some indigenes involved included Ishiuba, Sampson Akunna,
Ejike Ononogbo, Onyegbule Onwuzuruike, Bernard Unagwu, and others. If we could have the same spirit as these people; I believe that Ndegwu will not suffer so much. We have suffered from so many governments of Imo State in the past.
The Ndegwu community in Owerri west local government area of Imo State denounced bad roads and its damages to their economic growth